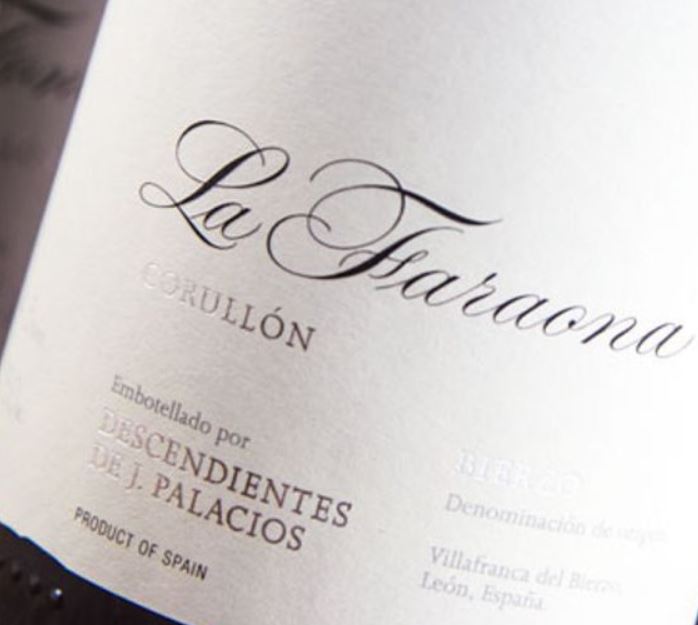 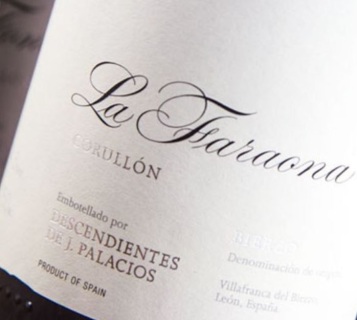 The very complete, exuberant, aromatic and ever-changing in the glass 2015 La Faraona was tough competition for the perfect 2014. Originally, half of the vines from La Faraona were white varieties; after regrafting for five years, the regrafted vines have produced grapes, so yields and production figures are a lot higher. There was a big fire next to La Faraona a couple of months before they harvested, and they feared the wine would show some smoky notes, but fortunately, it does not. It felt very balanced, keeping the freshness, very obviously young but approachable now. Ricardo Pérez Palacios prefers this 2015 to the 2014, but today I give the 2014 the edge. But let's see if we can compare them again in ten years time... 1,637 bottles, 42 magnums, eight double magnums and five Jeroboams were filled on April 3rd 2017.. Robert Parker. The Wine Advocate. 99/100

to learn more about the domain descendientes de palacios click on the following link:https://www.terroirs-du-monde-education.com/descentientes-de-joseacute-palacios.html