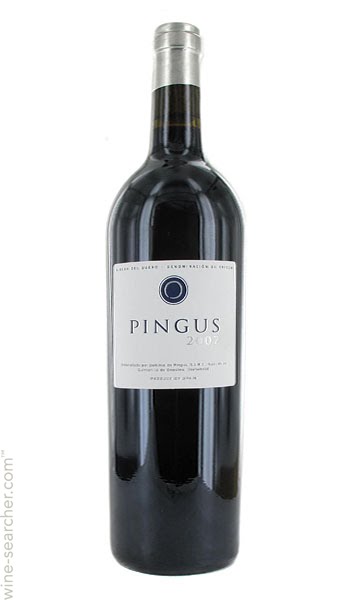 I tasted an unbottled sample of the 2016 Pingus, which is still in barrel and due for bottling in August 2018. The different barrels had already been blended and put into the same barrels after the last racking three days before I encountered it. It has all the baby fat and is tender and primary, but you can sense the harmony and subtleness, the freshness and elegance it should develop, as the Ribera perfume is already incipient there. I couldn't help but think of the 1996, one of my favorite years. It's less concentrated than the 2015. It's also a little less ripe, and it probably has a tad less alcohol and more power. It's solid, but at the same time, it feels weightless; it has the inner strength and the subtleness of a ballerina. There should be some 7,000 bottles of this. This 21st vintage of Pingus might be one of the best ever, a modern version of the 1996..