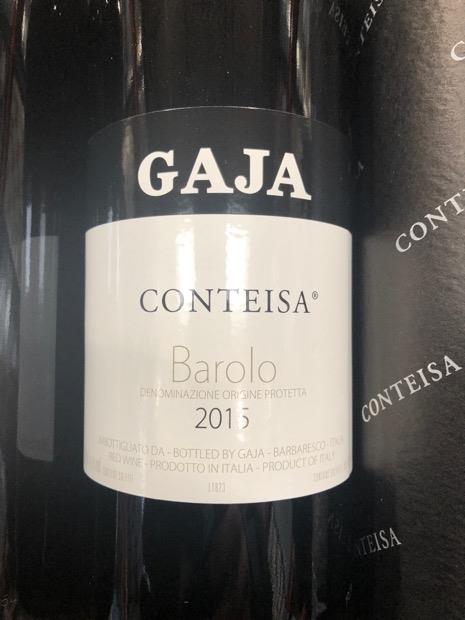 The large shoulders of this warm 2015 vintage contrast sharply with the delicate nuances of the 2016 Barbarescos also released now from Gaja. The 2015 Barolo Conteisa is intense, with a background chorus of plum, prune, herb, mint and wild cherry. It's a very balanced Barolo. The Cerequio vineyard that provides this fruit often suffers from hail damage because the vineyard is located along the corridor of bad weather that comes over the hill from La Morra. There was some damage in mid-August, but fruit in the 2016 vintage suffered much more extensively in comparison. In fact, so little fruit was saved that Gaia Gaja is pretty sure this wine will not be produced next vintage. She tells me that they are now experimenting with anti-hail netting at this site—an eyesore they had long hoped to avoid. 96/100 ROBERT PARKER